We have rebuilt this model around an entirely new and expanded dataset based on 7 racial groups: Middle Eastern, White, Black, Southern Eastern, Indian and East Asian, and Latino Hispanic. This new approach puts an emphasis on balanced race composition in our dataset. Our new model is substantially more accurate and the accuracy is consistent between race and gender groups. 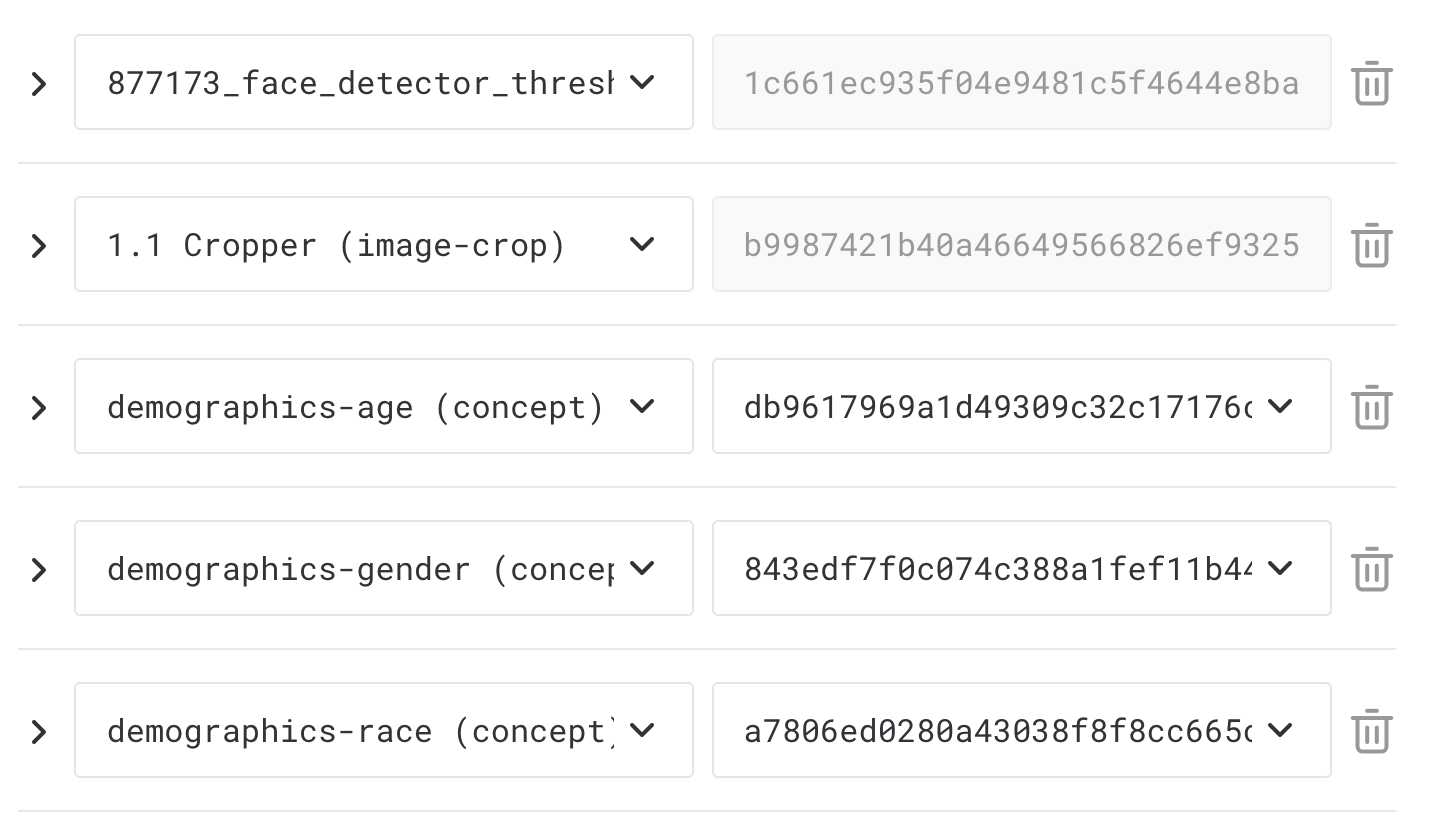