Today, I’m excited to announce the addition of Lieutenant General Robert Paul Ashley, Jr. as a Senior Advisor and member of our Public Sector Advisory Council. As one of the nation’s most distinguished U.S. Army intelligence and security experts, Lt. General Ashley will help guide the direction of Clarifai’s public sector business unit. He will be involved in helping agencies reduce risk, scale their operations efficiently, and enhance their intelligence capabilities. 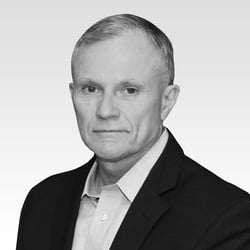 Clarifai has long served the missions of the U.S. federal government with state-of-the-art computer vision and natural language processing AI solutions. It has long standing engagements with the Department of Defense,the Intelligence Community, and Civilian agencies. The company recently introduced a suite of new products based on patented technologies. Recent innovations include the Flare AI solution that brings AI to the edge for public sector agencies, Scribe, an AI-powered data labeling product, as well as a host of managed labeling services for preparing the highest quality machine learning models.

Artificial intelligence will be a source of immense strength for the countries that can harness it. The United States has already begun to realize the enormous potential that AI holds in revolutionizing national security. Since 2018, Clarifai has partnered with the U.S. Department of Defense to accelerate the use of state-of-the-art AI to advance its missions. In turn, Clarifai is committed to advancing AI by partnering with cutting edge organizations across the U.S. public sector, as well as with our allied nations. I could not be more excited to work with Lieutenant General Ashley in building the next generation of AI. 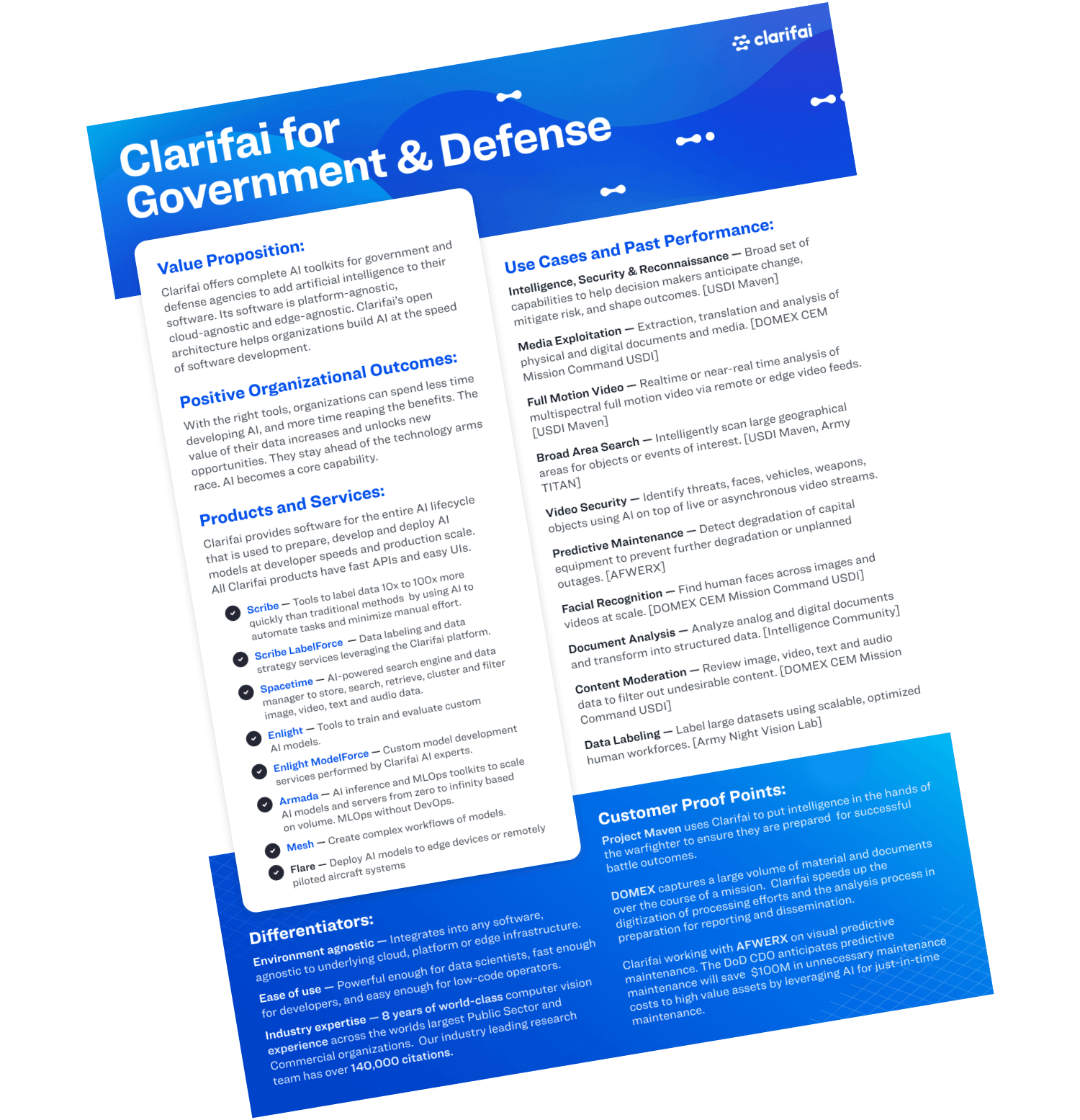