Surveillance has become quite a buzzword over the last few years, especially with regards to the invasion of privacy. While it’s normal for all of us to have these concerns, surveillance itself is not bad. It’s how it’s used that matters. If it is used for safety and protection, then it can be positive. If it’s used to encourage discrimination and invade privacy, however, then it can be harmful. The same applies to AI. One thing to always remember is technology is just a tool. It is not inherently evil. Since AI is just a new form of technology, it too is just a tool and not inherently evil.

AI can impact the world at a very rapid pace on a very large scale. This is one thing that makes it so frightening. And while there are other concerns about AI as well, bolstered by Hollywood, AI will only ever be what we as humans make it.

Below, here are 4 ways AI is augmenting safety and security to help humans make the world a better place.

Due to the rise of identity theft, the Fair Credit Reporting Act was amended to form the “Fair And Accurate Credit Transactions Act of 2003.” This act requires financial institutions to develop and implement programs to prevent, identify, and mitigate identity theft prevention. Still, identity theft is on the rise, with 2017 seeing a record-breaking number of victims at more than 16 million people.

With much of our interactions with these institutions now being online, it is difficult for them to identify who we are. Criminals are growing more sophisticated, even gaining access to the answers for knowledge-based authentication. That said, AI is allowing these financial agencies to become more sophisticated in turn. With the static nature of many knowledge-based authentication questions (like “What is your spouse’s name?”), criminals can often use the internet to guess or even find the answer to the question (e.g. using your social media posts). Still, it can often bring them to a pause as they stop to decide on an answer. Using AI, agencies may soon be able to identify those moments of hesitation and use it root out identity thieves. 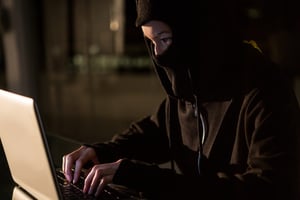 Researchers in Italy found that for certain unexpected questions (in this case, a person’s zodiac sign), thieves often don’t have that information at hand, leading to uncertainty. With that knowledge, researchers were able to collect mouse-movement data from the participants in the study and train a machine learning algorithm to analyze the movements. 95% of the time, the algorithm correctly identified the liars. The researchers noted that these questions would still need to be “carefully crafted.” That said, the study shows that AI can provide an additional layer of protection even if someone is able to guess correctly.

While crowds often seem disorganized, there is a lot that can be learned from them. The field of crowd analysis revolves around studying the natural movement of crowds, using that data to identify current and potential routes and predict future crowd density, and flow. With computer vision, video footage can be analyzed to measure these things more effectively and efficiently. 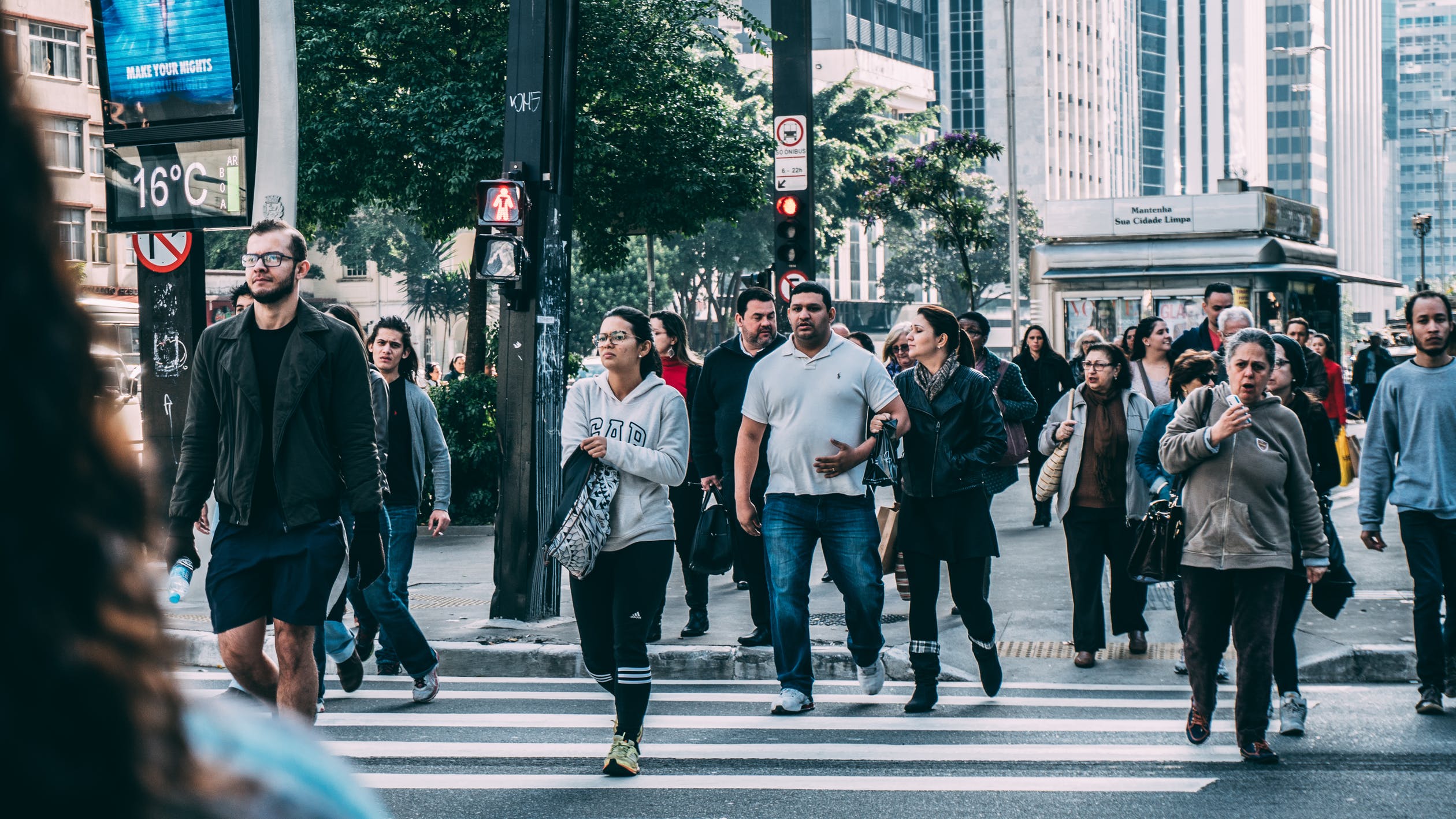 Evitech, a French company specializing in security solutions, offers an AI-based solution, Lynx, that can analyze video footage in real-time. With their technology, many crowd analysis techniques have been automated including headcounts in a crowd. This potentially allows for quick action if an area, like a public transportation hub, is at capacity. It can also be used to detect when persons have fallen, are standing still in a crowd, or if there are any sudden changes in crowd flow and speed. Lynx is already being used by several private and public sector firms, like transportation centers, museums, and shopping malls.

Many organizations already have cameras in use. For example, retailers utilize cameras for loss prevention and many building owners place security cameras outside entrances to ensure the safety of residents. Most rely on human workers to monitor these cameras, and it’s been shown that AI helps these security officers do their jobs much more effectively than with CCTV cameras alone. According to Wired:

While a security officer might miss a person sneaking into a poorly lit facility, a camera backed with intelligent video analytics is designed to catch a flash on the screen and recognize it as a potential threat.

With computer vision, video can be analyzed in real-time, detecting abnormal activities or potential dangers as they happen before harm can occur. This analytics technology teaches AI what is normal, so it can identify when something unusual (like an unknown person entering a restricted area) happens and quickly alert the security team before large-scale harm can be caused.

When new pharmaceutical products are licensed and disseminated to the public, it is crucial for drug safety teams to quickly identify whether the drugs have caused any adverse effects in patients. 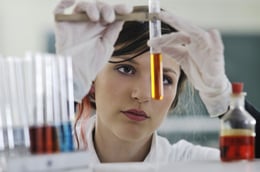 To monitor this, these teams currently rely on clinical trials and scientific literature. However, nowadays, there are other feedback channels they need to keep track of if they are to get a complete picture of how the drug is performing, such as social media. While some companies have been forced to outsource the task of processing this data, many are now turning to AI for a more cost-effective solution.

With machine learning, drug safety teams can now comb through these large datasets quickly, decreasing the load this would place on their human workers and the time spent on the task. One study found that 62% of drug safety experts have plans to implement or have already implemented AI for rote tasks like quality assurance faster reporting and follow-up processing. This allows for their teams to focus their expertise on more challenging responsibilities, like determining the potential causal relationship between a drug and an adverse event.

Public concerns about our right to privacy are understandable and should never be discounted. That aside, many times monitoring for security is being used to create a safer world. Here at Clarifai, we aim to accelerate the progress of humanity with continually improving AI. As it advances, so too will these areas where it is already being used, ensuring our safety and helping to better protect us from risk and harm.