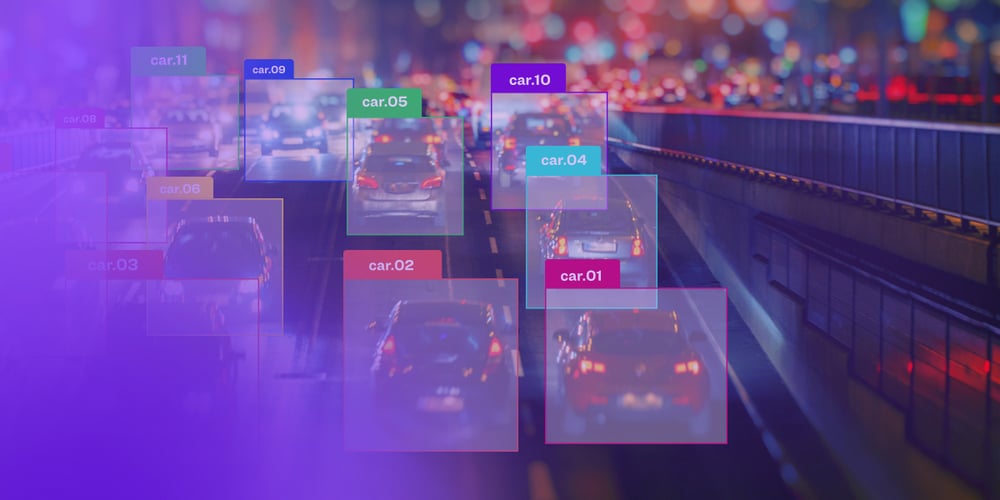 Create multilingual NLP models in with Clarifai. Use an original (monolingual) model to generate sentence embeddings for the source language and then train a new system on translated sentences to mimic the original model. Build your own multilingual app in Portal.

Classify images bases on common types of images on social media. Quickly parse and understand user generated content (UGC). Explore this and other models in our Model Gallery.

Classify images based on the decade when they were taken. The photo decade classifier can identify images taken over the course of the last century. Explore this and other models in our Model Gallery.

Classify images based on the environment in which they were taken. The room type classifier recognizes common scenes in and around homes. Explore this and other models in our Model Gallery.

Notification System for Labelers and Collaborators

Automatically notify your labelers and collaborators when they are assigned new tasks. Clarifai's new notification system makes it simple to communicate with your teammates and keep your labeling projects on-track. Visit Portal and create your first labeling task today.

Learn more about our releases in the Changelog.