You can now use the BlazeFace face detection model to detect faces in images.

BlazeFace is a lightweight and well-performing face detector tailored for mobile GPU inference. It runs at a speed of 200-1000+ FPS on flagship devices. This super-realtime performance enables it to be applied to any augmented reality pipeline that requires an accurate facial region of interest as input for task-specific models, such as 2D/3D facial keypoint or geometry estimation, facial features or expression classification, and face region segmentation. Our contributions include a lightweight feature extraction network inspired by, but distinct from MobileNetV1/V2, a GPU-friendly anchor scheme modified from Single Shot MultiBox Detector (SSD), and an improved tie resolution strategy alternative to non-maximum suppression. 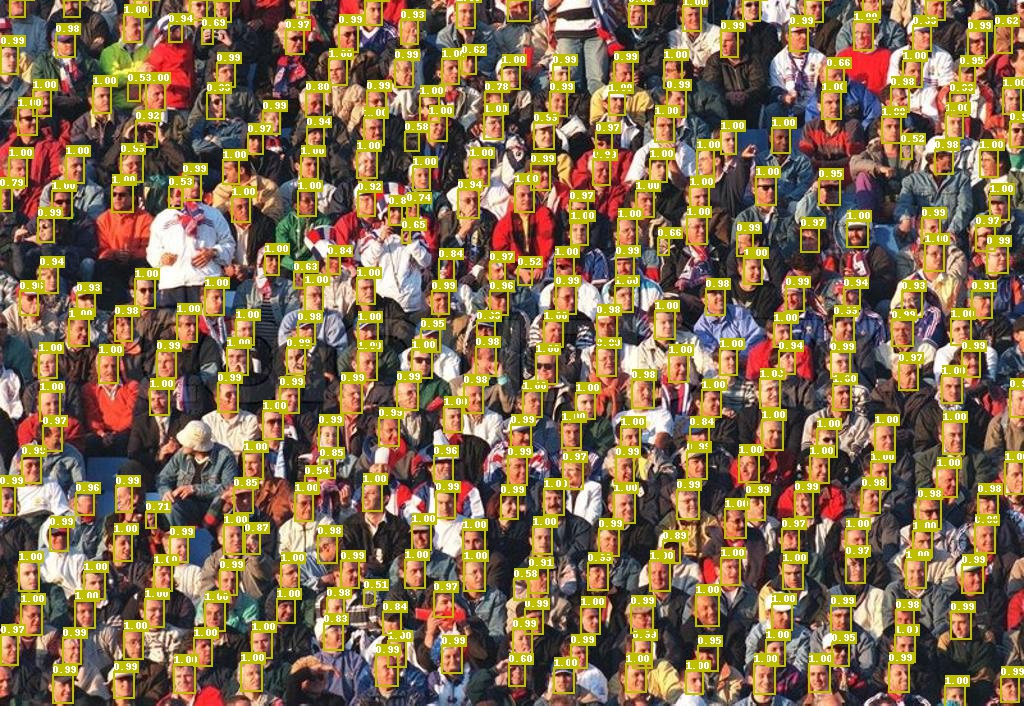 Detic stands for Detector with image classes that can use image-level labels to easily train detectors. They can detect twenty-thousand classes using image-level supervision.

Become a member of our Slack Group to interact with other Clarifai users, share best practices and gain access to Clarifai engineers.